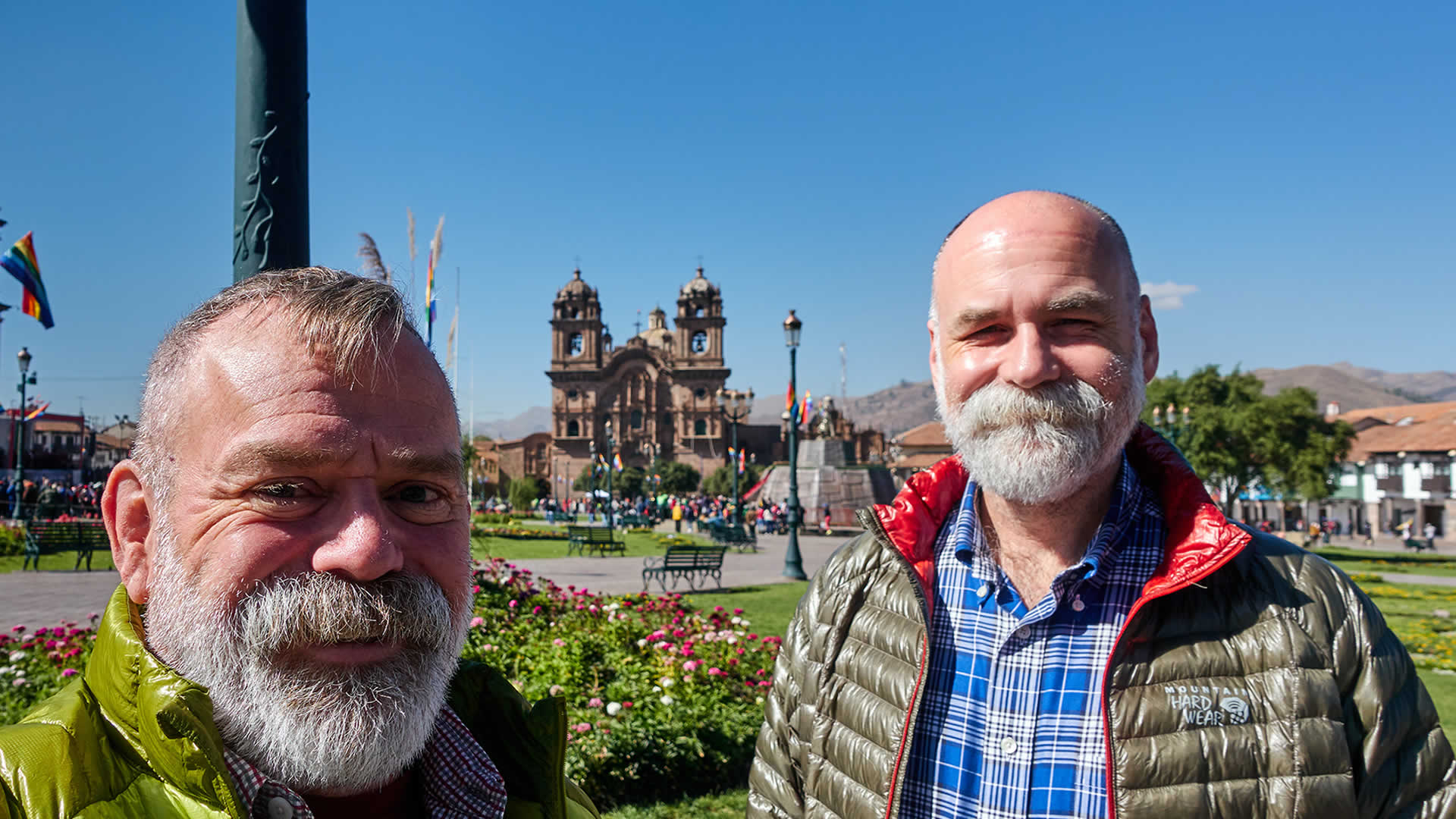 Itinerary of the City Tour in Cusco

We will pick you up from your hotel to be your visit to the Imperial City of Cusco. It is a living example of the mixture of Andean and Spanish culture. We start the tour in the Santo Domingo Convent built on the Koricancha, which was the Old Inca Palace and the main cult center of the Sun Inti. You are given plenty of time to enjoy these incredible views. From there, we visit the archaeological site of Sacsayhuaman, with its impressive Inca architecture, which dominates the city.

Finally, we explore the archaeological sites of Q’enqo, Puca Pucará, and Tambomachay, which are located in the northeast section of the city. We will take you back to your hotel in Cusco after the four hour tour.

Koricancha and the Santo Domingo Convent

The convent was built on the spectacular Koricancha, which translates as “golden enclosure”. This was the most important temple dedicated to the cult of the sun and during the time of the Incas, whose walls were lined with solid sheets of gold. All that remains now is the fine stone; the conquerors took the rest and dismantled the temple to build the convent. Koricancha was also an observatory, where Inca priests kept track of major celestial events. In addition to the impressive Inca and Spanish architecture and history, you will also see an impressive collection of canvases from the Cusco School of Art.

Sacsayhuaman, which means “satisfied hawk”, is one of the most impressive sites built by the Incas. It is generally known as a fortress. However, it is not known with certainty what its main function was before the arrival of the Spanish. Current research suggests that it was most likely used as a temple, as Inca tombs have been discovered in the area.

The site of Q’enqo, which means “labyrinth” in Quechua, contains the most impressive carved rocks in the Cusco area. There are carvings everywhere, although some are indistinct, such as a llama, a condor and snakes have been identified. There are many zigzag channels carved into the natural bedrock, probably used for pouring chicha de sacrifice (a local drink made from corn). Beneath the rock, there are a series of caves and corridors, an altar, which was probably used for the sacrifices of lamas. Mummifications of buried people have also been discovered on this site.

Puka Pukará means “the red fortress” in Quechua. This is a small site and although the name suggests that it was a fortress, it does not appear to have served any defensive purpose. It was probably used as an administrative center and also as a resting place for the Chaskis who carried messages from town to town. The interesting point here is the way the Incas built the walls on the natural bedrock.

The name means “resting place” in Quechua. It used to be the royal palace of the Inca Yupanqui when he went hunting in the surroundings. This site was also thought to have been used as a Water Temple. There are some interesting aqueducts, canals, and fountains sculpted in stone, designed to channel water flowing from a nearby stream.

WHAT DOES THE CUSCO CITY TOUR INCLUDE?

WHAT IS NOT INCLUDED IN CUSCO CITY TOUR?

We require a deposit of 50% to confirm your reservation.

If you’d like to pay via PayPal or a direct bank deposit, please note that a 10% fee applies.
Please add this amount to the tour cost to cover the transaction costs. Our PayPal email address is: machupicchuviajescuzco@gmail.com

For all methods of payment, please include the following information in your reservation email: 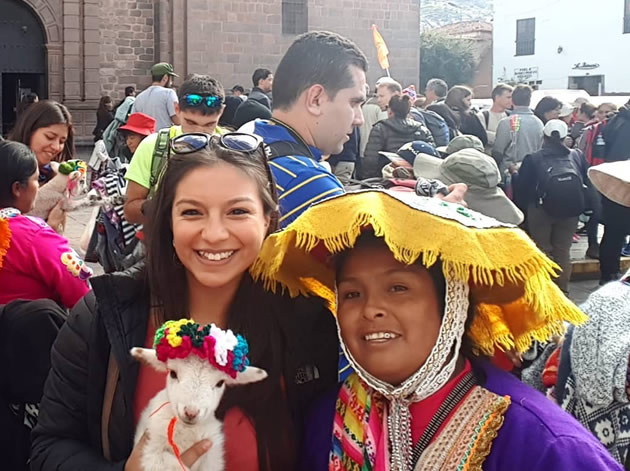 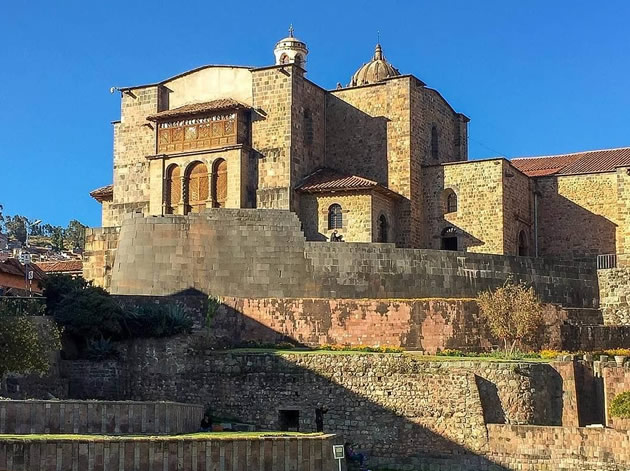 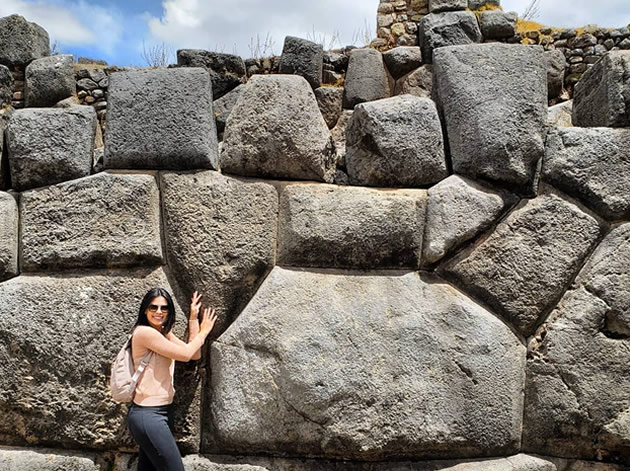 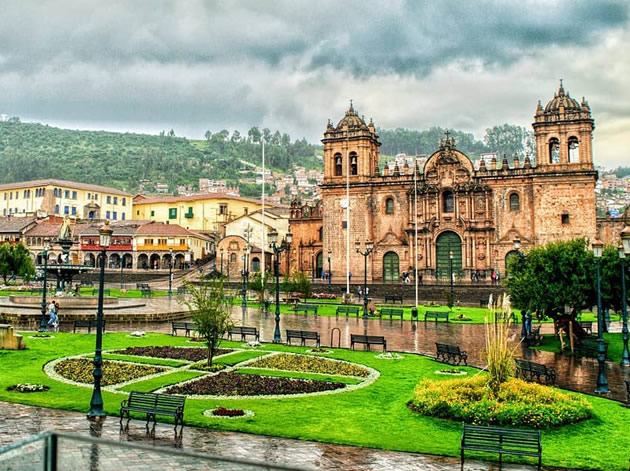 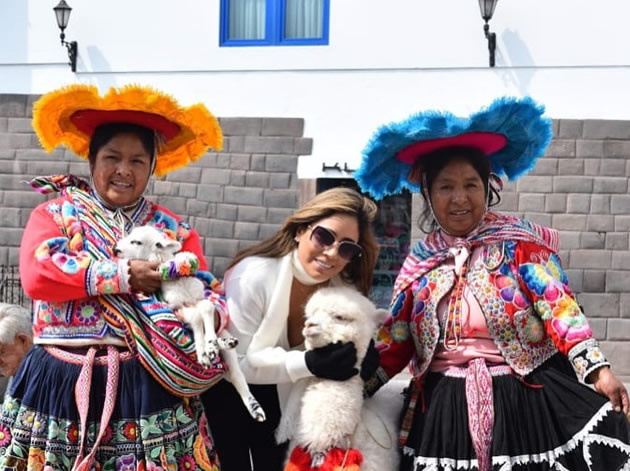 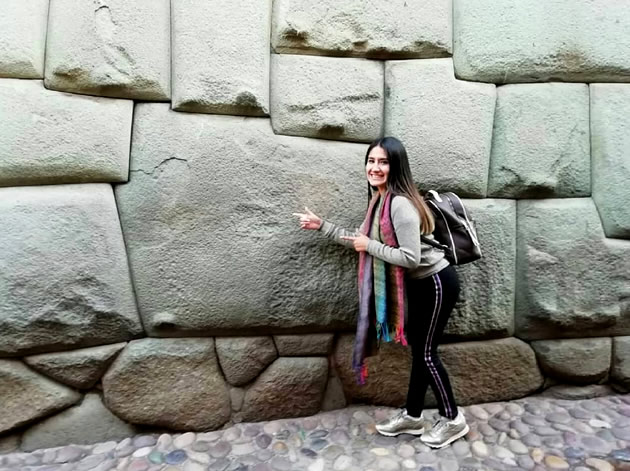 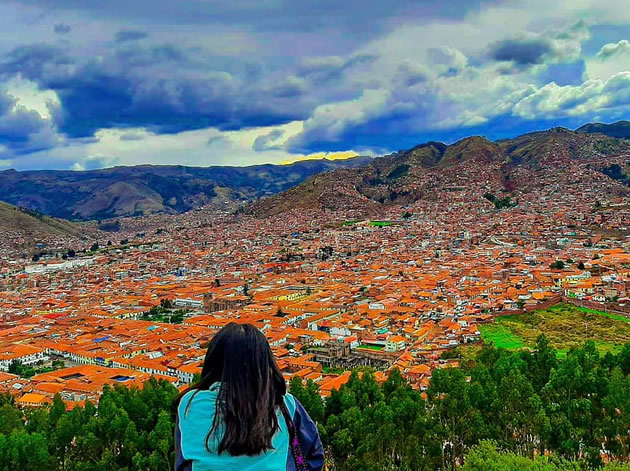 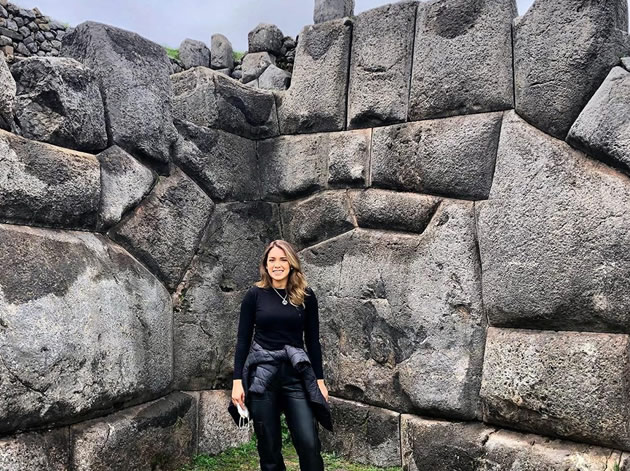 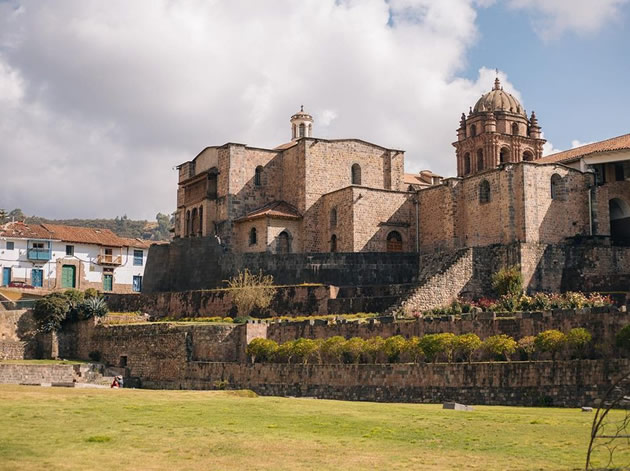 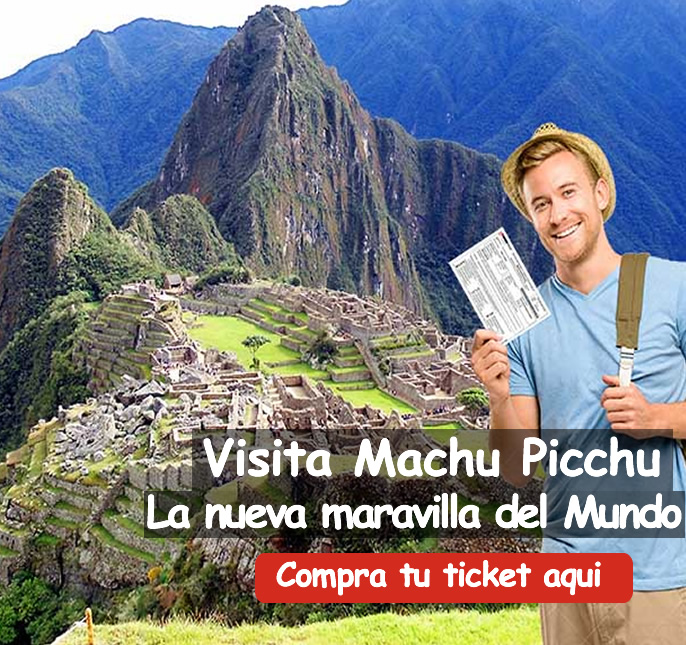 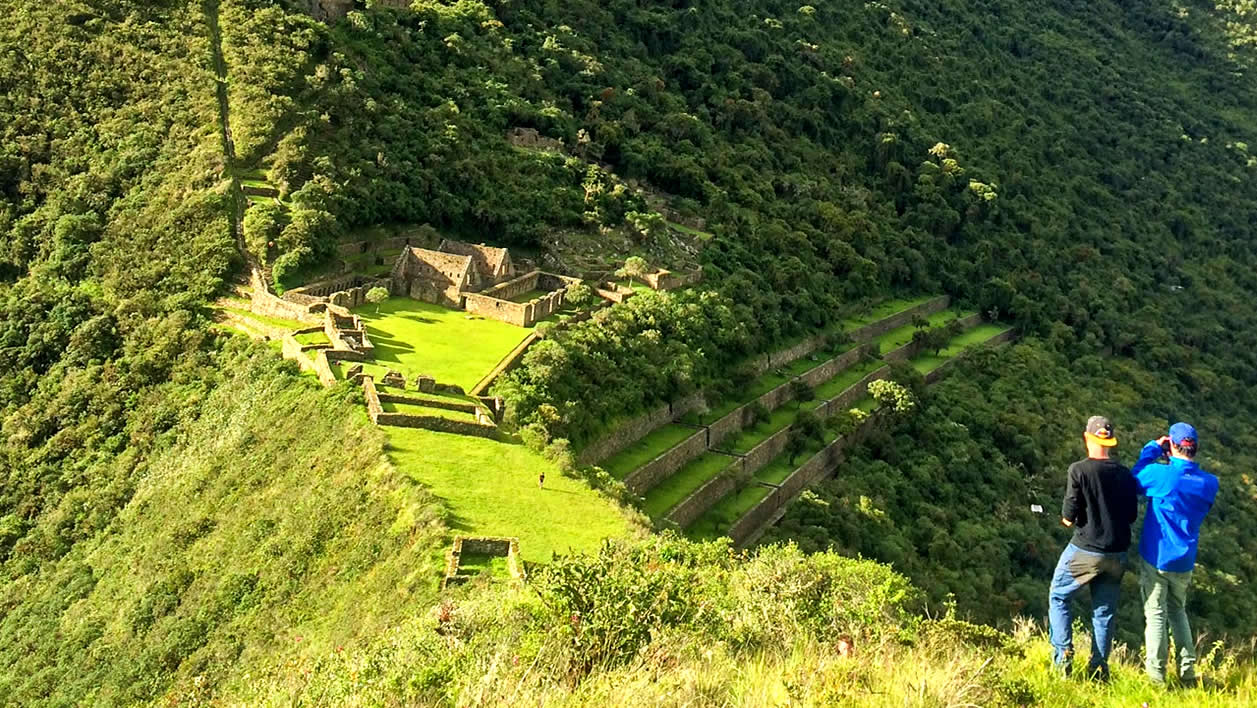 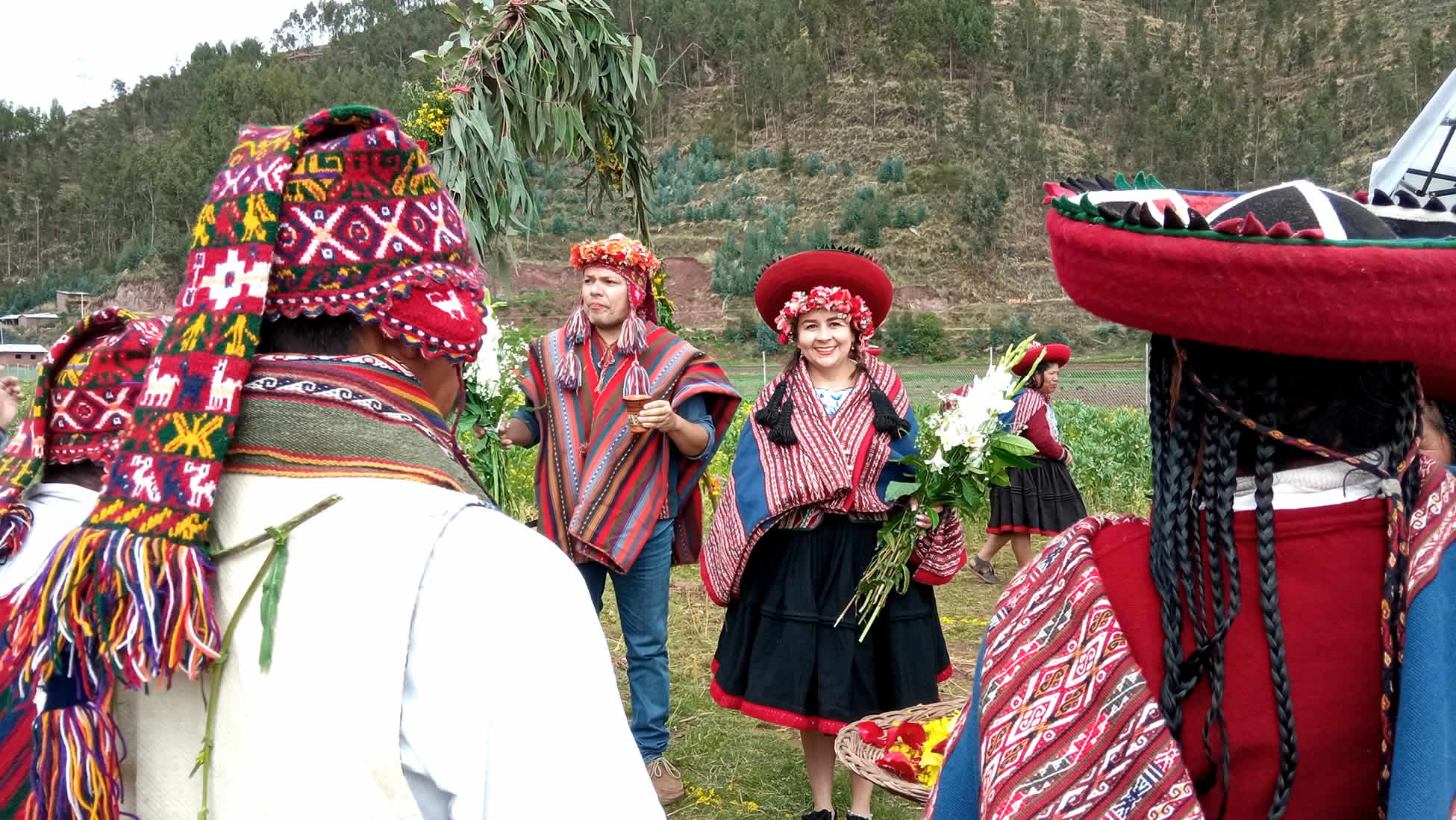 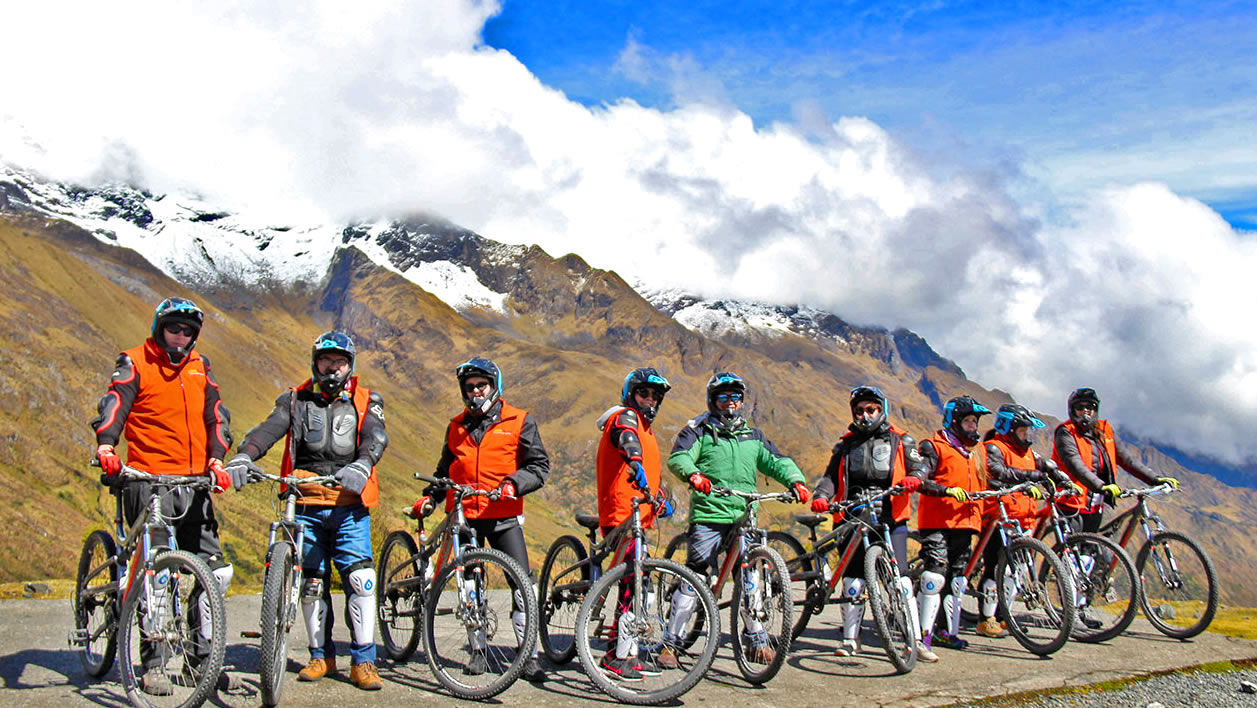